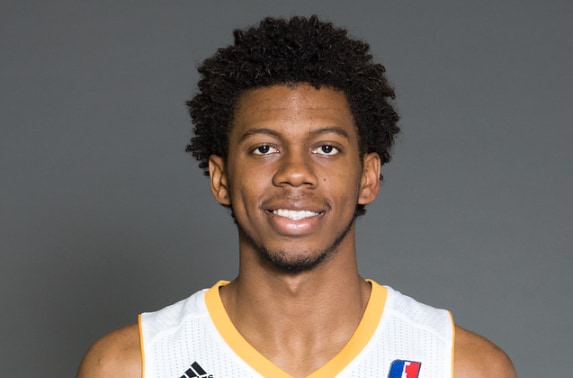 Tucker (6-5, 195, University of Utah) scored six points in 35 minutes during the team’s season opener on Nov. 12 vs. the Sioux Falls Skyforce. He was acquired through the Stars’ local tryout.

The Stars will travel to Oklahoma City to face the Blue on Tuesday, Nov. 15 at 6 p.m. The game will be streamed via Facebook Live.

The team will host their home opener on Friday, Nov. 18 at 7 p.m. vs. the Northern Arizona Suns at Lifetime Activities Center-Bruin Arena.