The Salt Lake City Stars, the official NBA G League affiliate of the Utah Jazz, enjoyed a successful season on and off the court in the club’s third campaign in Salt Lake City.

The franchise appeared in the postseason for the first time in 10 years, marking the first playoff game in the Salt Lake City Era. The Stars finished the regular season sixth in the Western Conference before facing the Oklahoma City Blue in the single-elimination First Round of the 2019 NBA G League Playoffs.

“I’m so proud of the strides we’ve taken as an organization both on and off the court this season,” said Jonathan Rinehart, president of the Salt Lake City Stars. “We continued to build on our core pillars of player development and community service while providing a fun, affordable and family-friendly atmosphere at all of our games. We look forward to welcoming our fans back for the 2019-20 season.”

Utah Jazz two-way guard Naz Mitrou-Long finished the season averaging a team-best 18.8 points per game on 44.2 percent from the floor to go with 4.9 assists in 32 games (31 starts) with the Stars. Utah Jazz two-way forward Tyler Cavanaugh grabbed a team-leading 7.8 rebounds per game this season, averaging 17.7 points on 46.0 percent from the field and 40.3 percent from three-point range over 41 games (26 starts) with the Stars. The pair of two-way players split their time between the Jazz and Stars this season, as Mitrou-Long played in 11 NBA games with Utah and Cavanaugh appeared in eight NBA games with the Jazz in 2018-19. 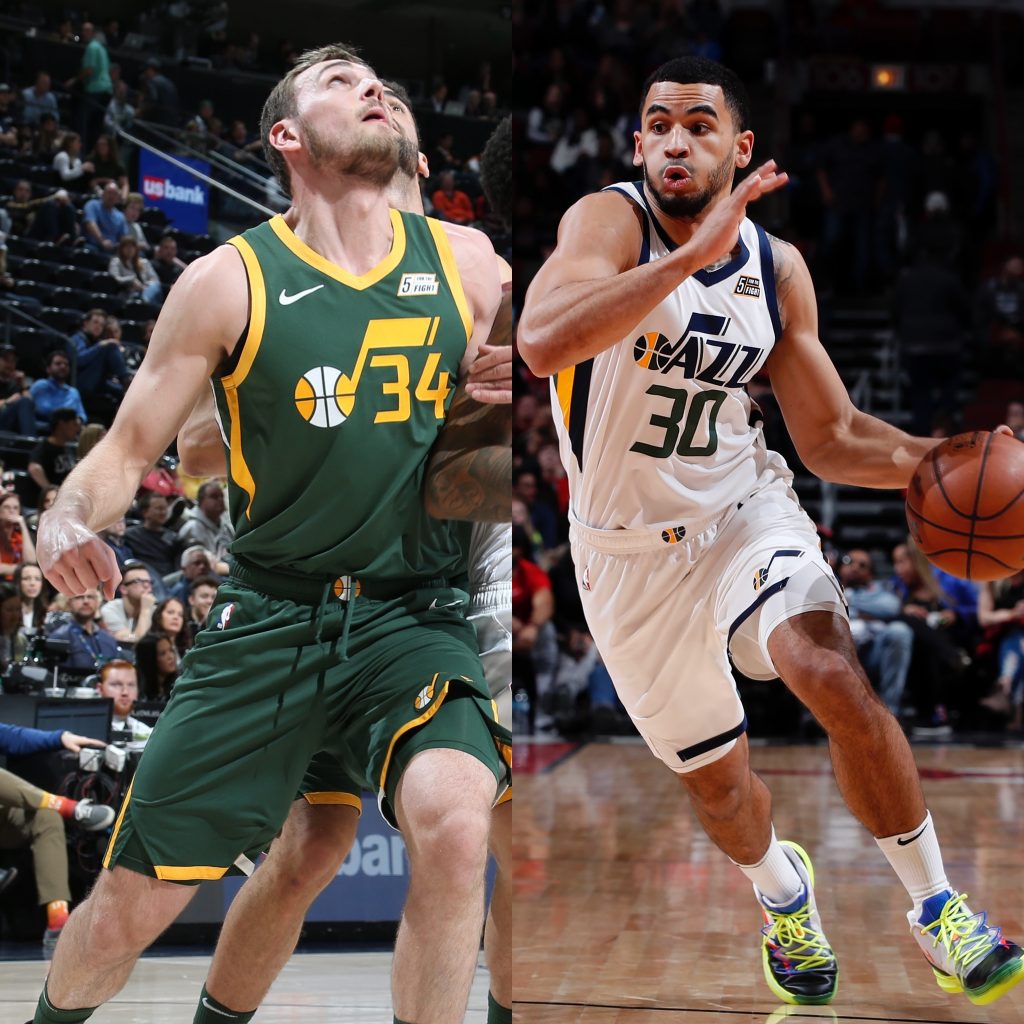 The team hosted 47,794 total fans at its home games this season, including a franchise record 7,455 at the home opener at Vivint Smart Home Arena on Nov. 6 and a standing-room only crowd of 2,287 at Bruin Arena on March 1 (pictured). 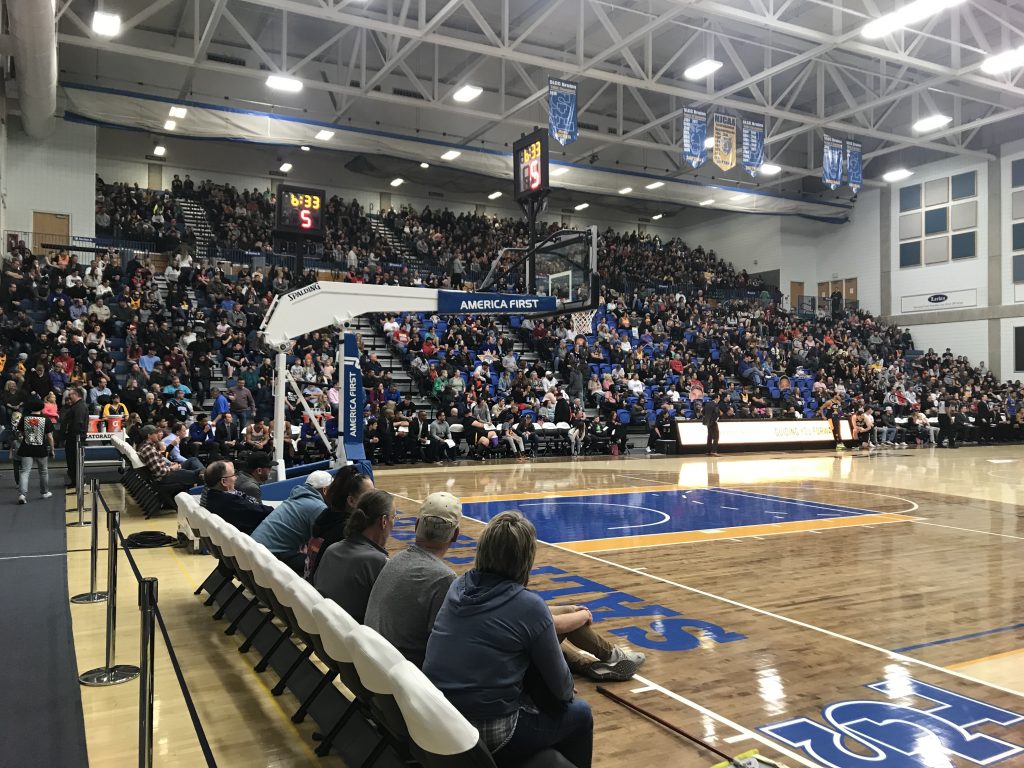 Zions Bank returned as the sponsor of the Stars’ jerseys, with their logo featured on the front of all home and away uniforms. The Stars held popular theme nights including STEM Education Night, Princess Night, Star Wars Night, Gaming Night and Utah Jazz Night, which included a limited-edition Donovan Mitchell bobblehead. The team hosted three games at Vivint Smart Home Arena, home of the Utah Jazz, and played the remainder of its games at Bruin Arena on the campus of Salt Lake Community College. 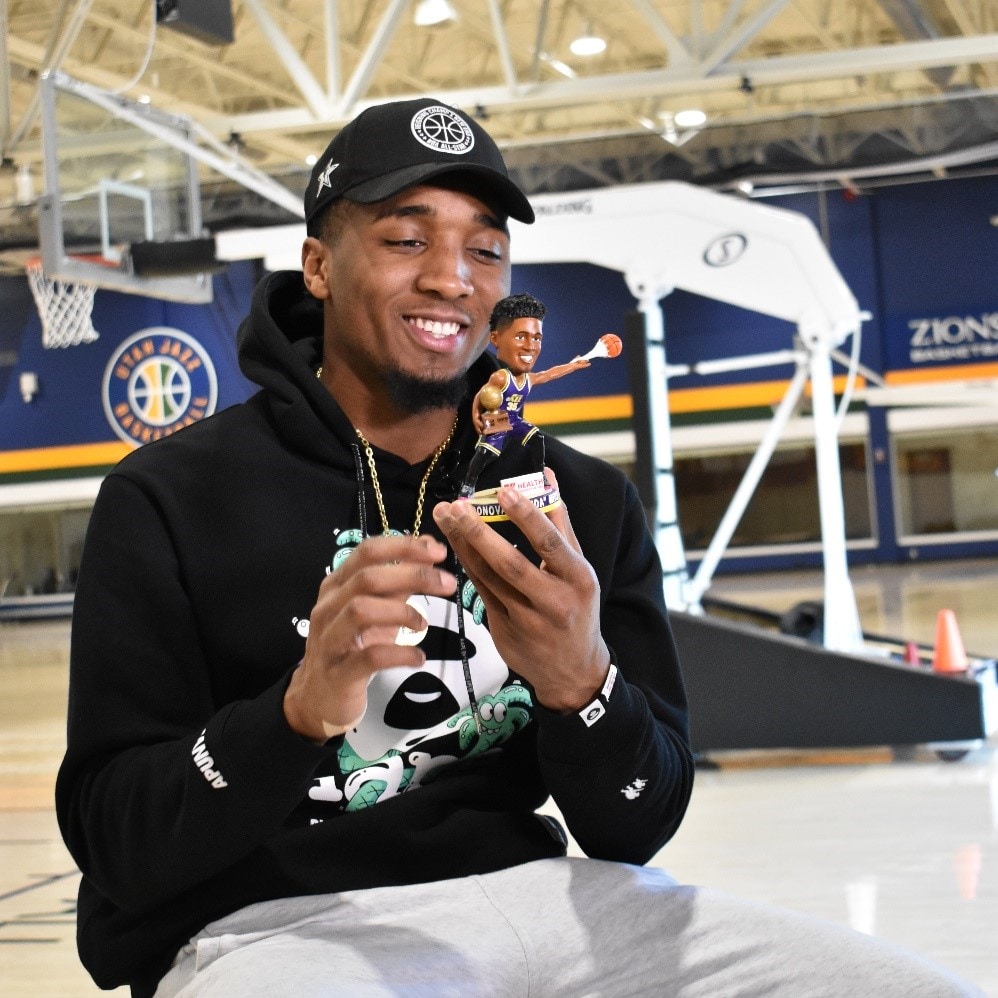 As part of their commitment to Doing Good, the Stars spent more than 90 hours in the community this season, partnering with local schools and organizations including the Boys and Girls Clubs of Greater Salt Lake and the Rescue Mission of Salt Lake. The players and staff supported initiatives including NBA FIT, National Mentoring Month, Season of Giving and the team’s All-Star Readers program. The Stars’ third-annual Teddy Bear Toss donated nearly 1,000 teddy bears to the West Jordan Police Department for use by officers and victim advocates to provide comfort to children.

Fans interested in purchasing season ticket packages for the 2019-20 season are encouraged to call (801) 325-STAR for more information.