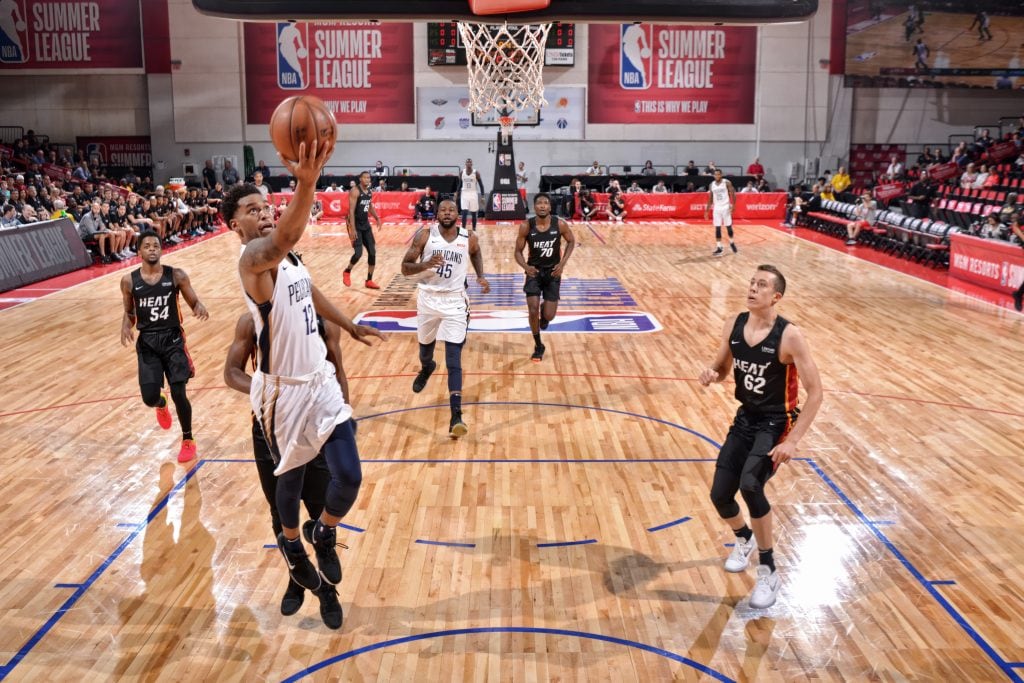 The Stars will begin a four-game homestand, the club’s longest of the season, on Friday, Jan. 4, hosting the Sioux Falls Skyforce (Miami HEAT affiliate) for “Pirate Night presented by Qualtrics.” The game tips off at 7 p.m. (MT) at Bruin Arena and will be broadcast on Facebook Live, which can be accessed via the Salt Lake City Stars Facebook page. The first 300 kids in attendance will receive a Salt Lake City Stars foam sword giveaway.